“It is humanity that is sacred and worthy of respect…All that societies require in order to hold together is that their members fix their eyes on the same end and come together.” 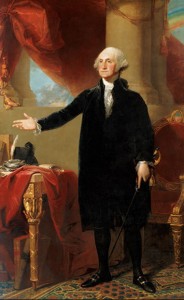 “The aggregate happiness of the society, which is best promoted by the practice of a virtuous policy, is, or ought to be, the end of all government…” – George Washington. 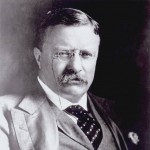 “Neither this people nor any free people will permanently tolerate the use of vast power conferred by vast wealth, and especially by wealth in its corporate form, without lodging somewhere in the government the still higher power of seeing that this power, in addition to being used in the interests of the individual or individuals possessing it, is also used for and not against the interests of the people as a whole.”
– Theodore Roosevelt, 1905

HUMANITY PARTY will work ceaselessly so every citizen has access to the following.

If you agree with these goals, join the Humanity Party. We must evolve beyond selfish interests if Civilization is to be more than a failed experiment. There is no excuse for the current state of our society.

“He that is good for making excuses, is seldom good for anything else.” – Benjamin Franklin